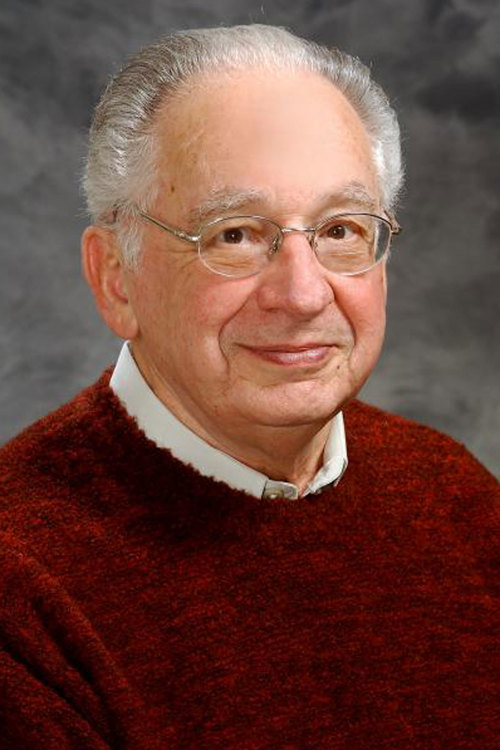 Herman Goldstein's work has focused primarily on the challenge in trying to develop a form of policing that is effective but also committed to maintaining and extending democratic values.

He set out in 1954 working in city management, but was subsequently drawn into policing when he spent two years observing the on-the-street operations of the police in Wisconsin and Michigan as a researcher with the American Bar Foundation Survey of the Administration of Criminal Justice, and then authored those portions of its report relating to the police. From 1960 to 1964, he was executive assistant to O.W. Wilson, the architect of the professional model of policing, when, at a time of crisis in the Chicago Police Department, Wilson undertook as superintendent to reform that department. With a grant from the Ford Foundation to integrate research and teaching relating to the police within the context of a law school, Goldstein joined the Wisconsin faculty in 1964.

His earliest writings explored the discretion exercised by the police, the policymaking role of police administrators, and the political accountability of the police. He has also written on the police function, police relationships with minorities, the control of police conduct, and police corruption. He is co-author, with Sheldon Krantz, of the American Bar Association's The Urban Police Function (1973); and is the author of two other books: Policing a Free Society (1977) and Problem-Oriented Policing (1990). The latter spelled out a radically new way of conceptualizing the police function that is designed to increase police effectiveness while at the same time refining the use of police authority. The concept has been adopted, in various forms, in a large number of police agencies in the United States and abroad. His most recent publications have dealt with development of the concept and relating it to other contemporary developments such as community policing.

Goldstein has been a consultant to numerous national and local groups, including the President's Commission on Law Enforcement and Administration of Justice, the National Advisory Commission on Civil Disorders, the National Institute of Justice, New York City's Knapp Commission, the Police Foundation, and the Police Executive Research Forum. He has also worked with numerous police agencies on specific problems and in developing innovative programs, including police in the United Kingdom, Chile, Israel, The Netherlands, and Australia.