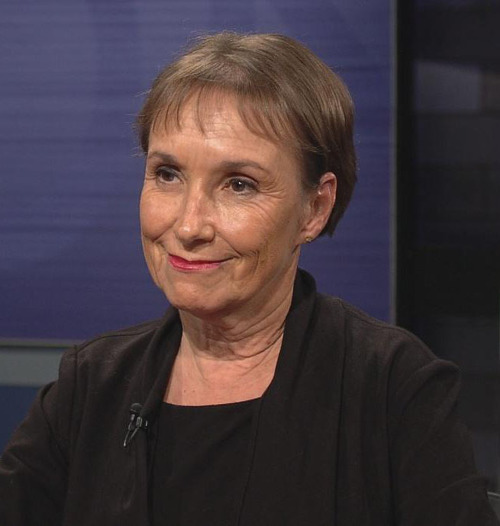 Julia Sherman began her work on alcohol policy at the American Medical Association in the Office of Alcohol and Other Drug Abuse. She was communications director for Reducing Underage Drinking through Coalitions, an AMA project funded by the Robert Wood Johnson Foundation. She later served as the first national Field Director for the Center on Alcohol Marketing and Youth a project that conducted early measurements of youth exposure to alcohol advertising. Sherman’s work focused on determining what policies and practices at the state and local level would reduce youth exposure to alcohol advertising.

After returning to Wisconsin, Sherman chaired the Alcohol, Culture and Environment Work Group of the Wisconsin State Council on Alcohol and Other Drug Abuse and authored its final report, Changing Wisconsin’s Alcohol Environment to Promote Safe and Healthy Lives, which led to the creation of the Wisconsin Alcohol Policy Project in 2010.