This two-day conference, hosted by Professor Miriam Seifter and Professor Rob Yablon, is entitled "Public Law in the States." The conference serves as the inaugural event for a Research Initiative on State Democracy that is being launched at the University of Wisconsin Law School.

The goal of the event (and one of the goals of the Initiative) is to encourage more scholars to study state government, state constitutions, and state democracy—and to view those as important topics for serious legal scholarship.

The conference will include a range of scholars, including some who already study state issues and some who have not considered that their focus, with an aim to spur new dialogue about state government and generate ideas that can inform state-level law and policy.

The conference will consist of two keynote speakers, open to the public offering perspectives on state constitutions. Nationally renowned scholars will also gather for several research roundtables to workshop papers on a range of topics related to state public law. The resulting papers will be published in a special issue of the Wisconsin Law Review. 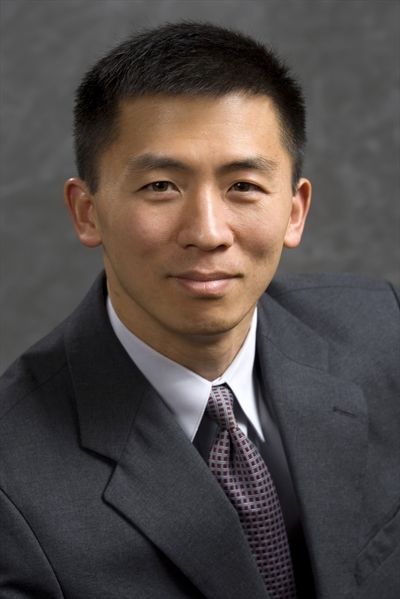 Justice Goodwin Liu is an Associate Justice of the California Supreme Court. Nominated by Governor Jerry Brown, Justice Liu was unanimously confirmed by the Commission on Judicial Appointments and sworn into office on September 1, 2011. He was retained by the electorate in 2014. Before joining the state’s highest court, Justice Liu was Professor of Law and Associate Dean at the UC Berkeley School of Law. His primary areas of expertise are constitutional law, education law and policy, and diversity in the legal profession.

The son of Taiwanese immigrants, Justice Liu grew up in Sacramento, where he attended public schools. He went to Stanford University and earned a bachelor’s degree in biology in 1991. He attended Oxford University on a Rhodes Scholarship and earned a masters degree in philosophy and physiology. Upon returning to the United States, he went to Washington D.C. to help launch the AmeriCorps national service program and worked for two years as a senior program officer at the Corporation for National Service.

Justice Liu graduated from Yale Law School in 1998, becoming the first in his family to earn a law degree. He clerked for Judge David Tatel on the U.S. Court of Appeals for the D.C. Circuit and then worked as Special Assistant to the Deputy Secretary of the U.S. Department of Education. He went on to clerk at the U.S. Supreme Court for Justice Ruth Bader Ginsburg during the October 2000 Term. From 2001 to 2003, he worked in the litigation practice of O’Melveny & Myers in Washington, D.C.

Justice Liu continues to teach constitutional law as a visiting professor at Harvard Law School. He is an elected member of the American Academy of Arts and Sciences and the American Law Institute. He serves on the Council of the American Law Institute, on the Board of Directors of the James Irvine Foundation, and on the Yale University Council. He has previously served on the California Commission on Access to Justice, the National Academy of Sciences Committee on Science, Technology, and Law, the Board of Trustees of Stanford University, and the governing boards of the American Constitution Society, the National Women’s Law Center, and the Public Welfare Foundation. 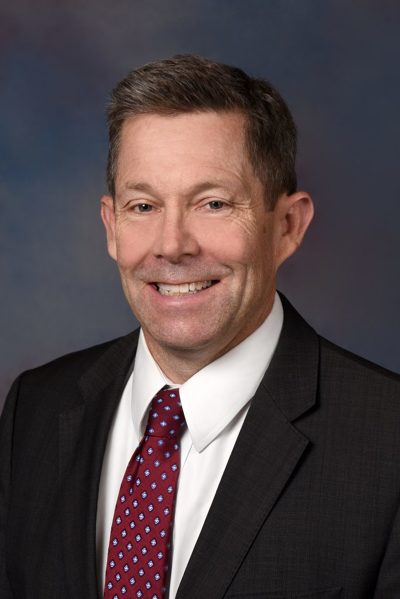 Jeffery S. Sutton has served on the United States Court of Appeals for the Sixth Circuit since 2003. Before that, he was the State Solicitor of Ohio and a partner at Jones Day in Columbus. He has argued twelve cases in the United States Supreme Court and numerous cases in the state supreme courts and federal courts of appeal. Chief Judge Sutton served as a law clerk to Justices Lewis F. Powell, Jr. (Ret.) and Antonin Scalia, as well as Judge Thomas Meskill of the United States Court of Appeals for the Second Circuit. Chief Judge Sutton received his B.A. from Williams College and his J.D. from The Ohio State University College of Law.

Participants: Contact us if you have trouble accessing this information.

For questions about the program, please contact Miriam Seifter at miriam.seifter@wisc.edu or Rob Yablon at robert.yablon@wisc.edu.

For questions about logistics, please contact Jini Jasti at jini.jasti@wisc.edu.