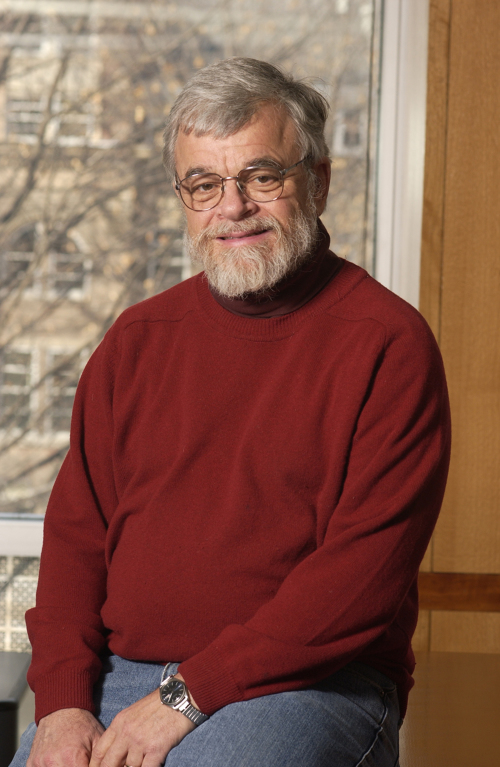 Professor William Whitford joined the University of Wisconsin Law School faculty in 1965 and has taught a wide range of business law subjects since then.  Lately he has taught chiefly in the Contracts area.  His research interests have included Contracts, Bankruptcy, Consumer Protection and Taxation.

Professor Whitford has also taught several years in East Africa and maintains an active interest in that area of the world.

He has been actively engaged with the Law School's Legal Education Opportunity Program (LEO) over many years and describes it as one of his passions.