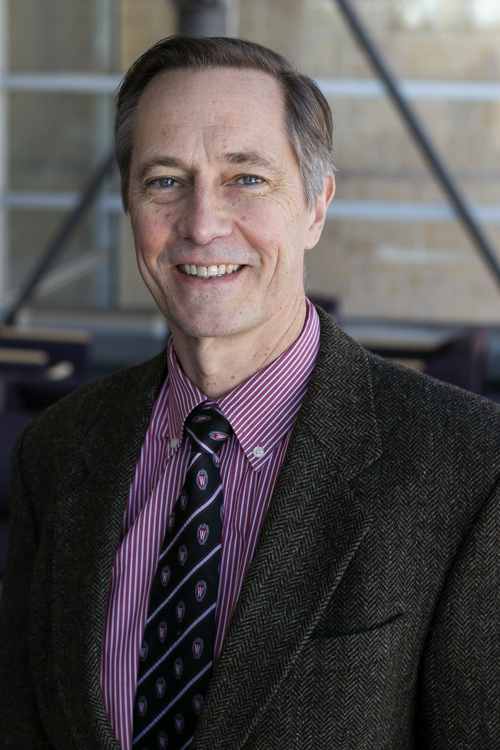 Professor Ohnesorge teaches Business Organizations and Administrative Law, as well as seminars in Chinese Law, and in Law and Development. He is the Director of the Law School's East Asian Legal Studies Center, founder of the Law School's Compliance Initiative, and former Chair of the Wisconsin China Initiative (2008-2012).  He has served on the University of Wisconsin Faculty Senate, the Law School's Academic Planning Council, the Faculty Appointments Committee, Tenure and Promotions Committee, Chairs Committee, an ad hoc grading system revision committee, and chaired an ad hoc Legal Research and Writing program revision committee.

A native of Minneapolis, Professor Ohnesorge received his B.A. from St. Olaf College (English and Psychology, 1985), his J.D. from the University of Minnesota Law School (1989), and his S.J.D. from Harvard Law School (2002). Along the way he has spent several years in East Asia, first as a teacher and law student in Shanghai in the 1980s, and then as a lawyer in private practice in Seoul in the 1990s.

During the course of his S.J.D. studies, Professor Ohnesorge spent a year as a visiting scholar at the Max Planck Institute for Comparative Public Law and Public International Law in Heidelberg, Germany, on a fellowship from Harvard's Center for European Studies. In 2000 he served as a lecturer at Harvard Law School, co-teaching with Professor William P. Alford. From 2000 to 2001 he clerked for Federal District Court Judge Rya W. Zobel (D. Mass), then joined the Law School in the fall of 2001.