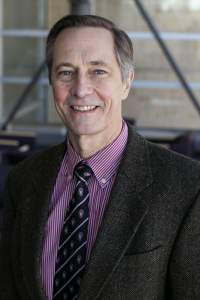 Professor Ohnesorge teaches Business Organizations and Administrative Law, as well as seminars in Chinese Law, and in law and economic development in developing countries. He is the former Associate Director and current Director of the UW Law School's East Asian Legal Studies Center (2001-present), and former Chair of the Wisconsin China Initiative (2008-2012).

Professor Ohnesorge earned his BA at St. Olaf College (1985), JD at the University of Minnesota Law School (1989), and S.J.D. at Harvard Law School (2002). During his studies, he spent several years in East Asia as a teacher and law student in Shanghai in the 1980s and lawyer in private practice in Seoul in the 1990s. During his SJD. studies, he spent a year as a visiting scholar at the Max Planck Institute for Comparative Public Law and Public International Law in Heidelberg, Germany on a fellowship from Harvard's Center for European Studies.

In 2000 Professor Ohnesorge served as a lecturer at Harvard Law School, co-teaching with Professor William P. Alford. From 2000 to 2001 he clerked for Federal District Court Judge Rya W. Zobel (D. Mass), and joined the UW Law School in fall 2001. 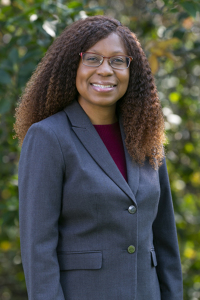 Franciska Coleman is an Assistant Professor of Constitutional Law at the University of Wisconsin Law School. She is an interdisciplinary scholar, whose work draws upon political theory, critical discourse analysis, and constitutional law. Her current research focuses on the constitutional implications of the United States' eventual demographic shift to a minority-majority society. Her current work also explores "cancel culture" as a byproduct of the American constitutional choice to rely on the social rather than legal regulation of speech, with particular attention to the "cancelling" of speakers who are members of racial or ethnic minorities.

Professor Coleman previously taught American Constitutional Law I and II at Yonsei Law School in Seoul, South Korea. During that time, she worked closely with the Korean government on several initiatives, such as international roundtables on offensive speech held by the Korean Communication Standards Commission and efforts by the Korean Legislation Research Institute to make Korean statutes more accessible to foreign communities.

Prior to joining the faculty of UW Law School, Professor Coleman was a Visiting Assistant Professor at Washington University in St. Louis and also held a Visiting Scholar appointment at Harvard Law School. She received her JD from Harvard Law School and her PhD in Literacy, Culture and International Education from the University of Pennsylvania. While studying at these institutions, she was awarded the AAUW Selected Professions Fellowship and the Fontaine Fellowship. 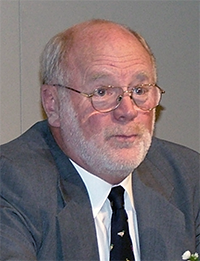 Charles R. Irish is the Founding Director of the East Asian Legal Studies Center and now its Senior Director Emeritus. Professor Irish was Volkman-Bascom Professor of Law at the Law School before his retirement and taught courses on international taxation, international business transactions, and legal issues involving North America and East Asia. Over the course of his career, Professor Irish has traveled to over 70 countries and now he is a frequent lecturer in East and Southeast Asia on international tax and international trade matters. He also has done extensive advisory work on tax reform and trade policy for governments in Africa, Asia, and the Caribbean. 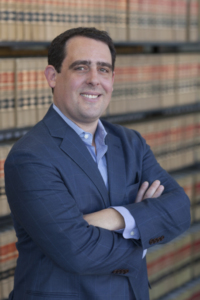 Professor Yackee has published articles in a variety of peer-reviewed social science journals, student-edited law reviews, and edited volumes, including the George Washington Law Review, the Harvard International Law Journal, and the Virginia Journal of International Law. Professor Yackee has presented his research widely, both domestically and abroad. Professor Yackee has served as a contract consultant for a major developed country on investment treaty issues, and has presented his research at the Organization for Economic Cooperation and Development (OECD) in Paris. He is currently working on a major historical project that uses archival research to analyze the French government's use of diplomatic and legal means to protect its foreign investors in Africa. 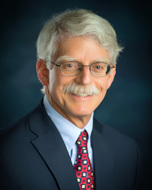 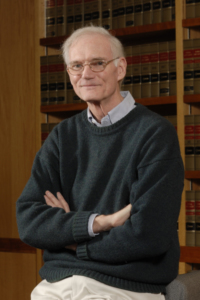 Professor Church was Volkman-Bascom Professor of Law at the UW Law School before his retirement. His research focused on Comparative Law, Constitutional Law, Legal Processes, and Property Law. He has lectured on American Law in Australia, China, Germany, Japan, Korea, Mongolia, and Taiwan; and to foreign students at the Wisconsin International Institue.

Professor Church has many publications on agricultural topics, Zambia, and introducing American Law. He earned his BA at Amherst College and LLB at UW-Madison. He also won a Ford Foundation Fellowship in Urban and Regional Planning. Professor Church holds Emeritus status at the Law School and continues to be actively involved in the Center's programs and activities.